SCF has updated the 5G FAPI and 5G nFAPI specs, extending the feature sets – including NR positioning and 7.2x FH status awareness. This update demonstrates the ongoing commitment of the ecosystem to continually improve the standard, adding new features and maintaining existing ones.
FIND OUT MORE 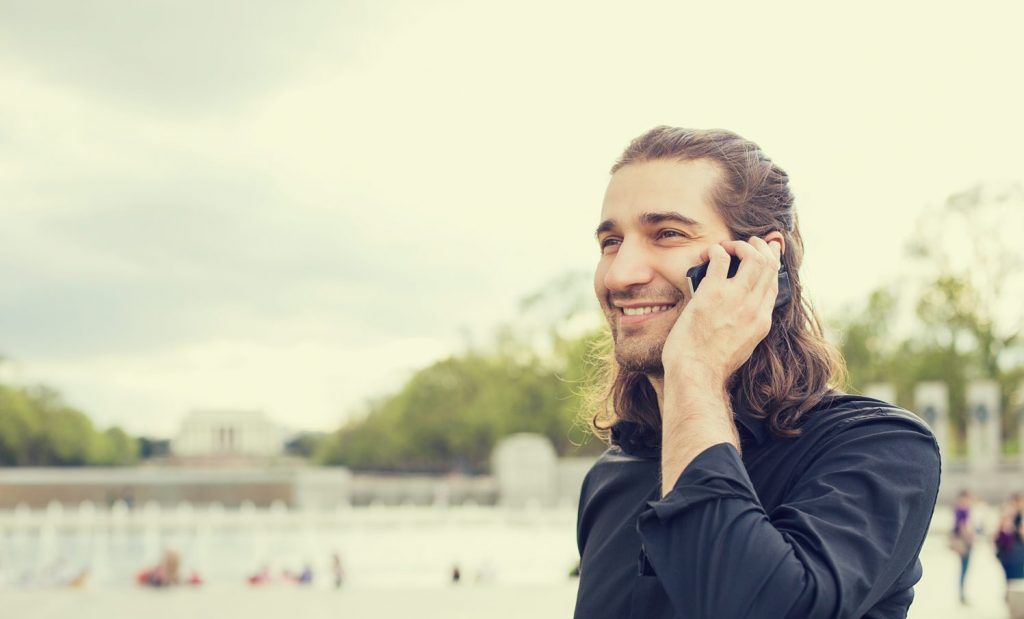 It was a win for small cells and mobile coverage this week, as the US Federal Appeals Court on Wednesday upheld a 2018 decision by the FCC to cap fees for wireless carriers to deploy small cells – an essential part of the densification required for the 5G era.

SCF welcomes this news, which promises to ease deployment of small cells in US. SCF has long campaigned for the easing of regulations, costs and restrictions for small cell deployments globally.

The relationship between city authorities and wireless operators has often been a sticking point when trying to get good connectivity to every citizen. In theory, both parties want ubiquitous, reliable mobile coverage. In practice, they have often differed over how to go about it.

The FCC’s initiative is exactly the kind of step needed toward a cost-effective, simplified, consistent deployment process that SCF has been actively advocating with regulators in the US and around the world for many years.

As the leading trade organization for the small cell industry, we have worked with 5G Americas and other stakeholders to help make change happen in the US. And we continue to work with governments, regulators and other bodies – such as the EU Commission ­– to ease small cell deployments in Europe and beyond as well.

It remains to be seen how quickly these caps will come into place, but this looks to be an extremely positive move and the FCC is to be commended for its progressive – and persistent – approach to making the future happen.

The FCC’s Chairman, Ajit Pai, called the ruling a “major victory” for the commission “and for American consumers”, who will benefit from faster mobile speeds and the wide range of applications and industries that will come to rely on 5G coverage.

FCC commissioners have said the United States over a decade will need to install as many 800,000 small cells for 5G networks.