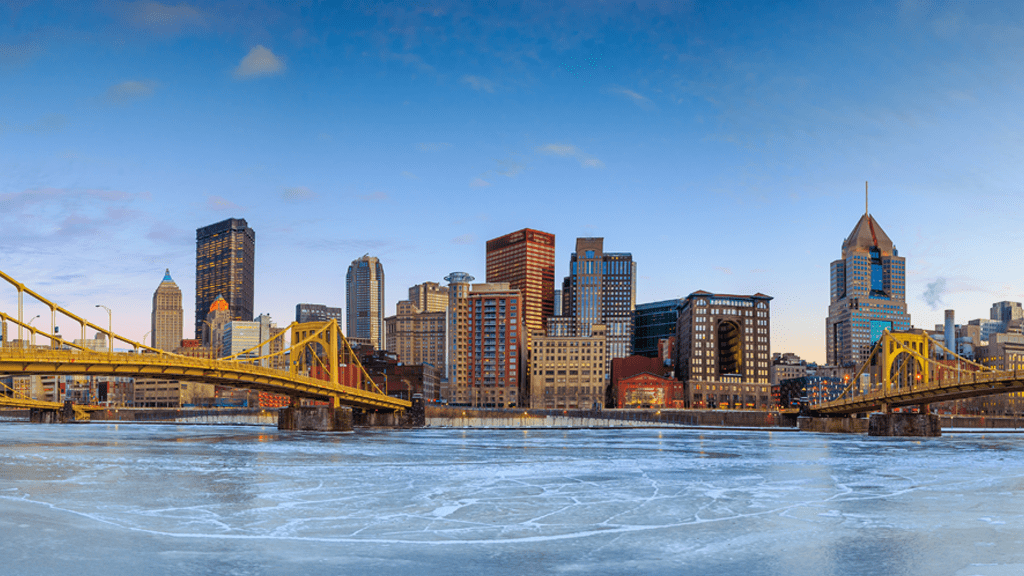 Small Cell Forum’s last plenary meeting of the year was a very successful event, hosted by SCF Board Member Crown Castle in Pittsburgh. Despite chilly temperatures, the discussions soon warmed up, with a lot of progress made in defining next steps for some key SCF work items for 2020, from technical issues like functional splits in disaggregated systems, to deployment topics like neutral hosting.

The discussions centered around the seven umbrella topics set out after the Small Cell World Summit in London in the spring. That pulled together requirements and areas of interest from a broad set of stakeholders, and these are the basis of a rich set of work items that has been evolving ever since. All seven relate to matters of urgent concern to small cell deployers, and present challenges which, when addressed, will open the floodgates to densification.

The seven topics around which the Pittsburgh plenary was structured were:

In all cases, there was considerable progress to take forward the work done in earlier sessions this year, and a clear set of next steps, with deliverables for 2020. The overriding aim will be to make deployment of small cells in the early stages of 5G simpler, cheaper and more scalable, instilling operator confidence from day one. Technical specifications, deployment blueprints and examples of best practice will all help to smooth the path to dense 5G for SCF members and the wider industry.

As always in a lively, engaged forum, no sooner was one piece of work presented, than it sparked several further ideas. For instance, there was high interest in the paper recently co-published by SCF and 5G Americas, about precision planning of small cells. This paper has been one of the most successful SCF documents, with over 1,000 downloads in the first week. Many attendees suggested ways to build on this success, with ideas ranging from objective analysis of the effectiveness of different machine learning techniques in finding the best sites, to how better planning could reduce power consumption.

Under the orchestration banner, a major piece of work on roadmaps for SON (self-optimizing networks) and orchestration, led by CommScope, is close to completion. This is a critical concern on the road to dense, virtualized networks, and not only builds on SCF’s previous work on SON, but will no doubt be the foundation for further activity, to identify common ways to orchestrate huge numbers of elements in a next generation network.

There were many discussions about private networks and neutral hosts – both approaches which can diversify the deployers of small cells, complementing the MNO model to support a wide range of industries, and so driving greater scale into the market. One specific project is focused on open management models for 5G era small cells, and how these would vary between neutral host, private operator and MNO scenarios. This work is being led by Airspan and is likely to expand in future to include emerging management issues like slicing. This effort is a good example of how many small cell topics are closely intertwined with other Forum work, and with activities within other groups, some of them partners. For instance, the management approach outlined in this paper will draw on work already done on automation, but will also complement papers and projects from GSMA, ORAN Alliance, 5G Americas and others.

Also in this area, there was discussion of how to engage with different verticals with regards to private or MNO-deployed small cells, with Art King of Corning presenting an overview of the requirements of the transportation industry. And Colt brought the meeting right up to date on a complex, and rapidly changing, topic – the pros and cons of private, neutral host, multi-operator or public networks for indoor enterprise use, including the relationship to WiFi. The aim is to provide a practical decision tree for integrators, enterprises and other partners to understand the best options for them, which could have great value in accelerating decision processes and adoption.

On the technology side, an important activity, which spans the small cell components and the FAPI categories, is an effort, led by Picocom, to define core product configurations to suit different small cell deployment scenarios. From residential to urban, and from all-in-one to highly disaggregated and virtualized, many physical types of cell will be required to meet all the many requirements of 5G. However, this risks fragmentation, which SCF aims to address by establishing some baseline specifications for each major category of cell, allowing for large scale to be achieved, while leaving individual chip and system vendors the flexibility to differentiate within those frameworks.

There are also new projects to extend the 5G FAPI specifications, the centrepiece of the technical work within SCF in 2019 and one of its most important contributions to the vision of open, interoperable small cell networks, regardless of the architecture or functional split an operator chooses. The next priorities within FAPI are to define the 5G FAPI P4 Network Listen API (application programming interface), and 5G FAPI P19, which concerns scheduling and control of the RF front end.

Edge computing has been a major area of interest in the small cell community all year, and in Pittsburgh, there was an update from Rolf Schuster, director of the Open Edge Computing initiative, on the progress of that group, particularly with regard to integrating edge capabilities with private and enterprise cellular. The OEC is an example of the type of industry groups which are potential strong partners for SCF because they come from different areas of technology, but are increasingly focusing on mobile connectivity.

As this summary highlights, the plenary provided attendees with a packed couple of days, with wide-ranging yet well-focused discussions and a great deal of progress. The ideas and priorities will be taken forward in regular calls, and by many groups cooperating to finalize the documents and specs.

A full write-up of the plenary is available here (you’ll need to login first).