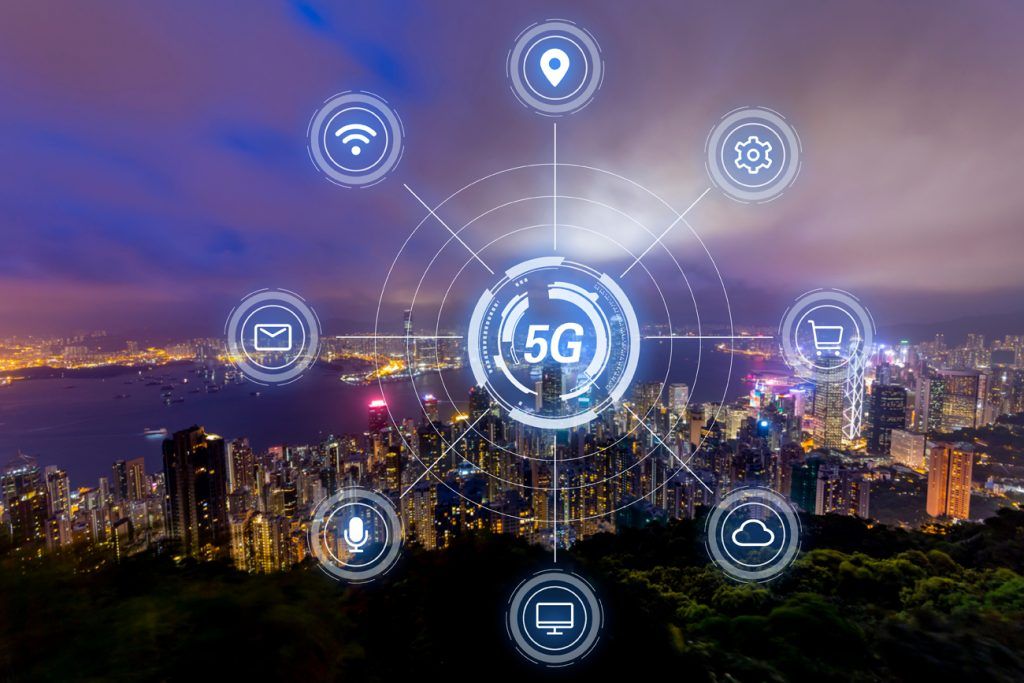 London, UK & Santa Clara, CA – 5th December 2018 Small Cell Forum (SCF) has today called for the cellular industry to adopt open air interface and networking standards to avoid fragmentation and ensure interoperability of equipment from different vendors. In particular, the Technology & 5G Working Group of SCF (led by Chair Prabhakar Chitrapu of AT&T – USA, with Co-Chairs Neeraj Gupta of NEC-UK & Ravi Sinha of Reliance Jio – India) is developing and promoting two standards – 5G-FAPI (Femto Application Platform Interface) and 5G-nFAPI (network FAPI) to accelerate 5G deployments of split-architecture small cells, the density of which will be crucial to the success of the next generation of network architectures.

Operators are looking for a radically different cost model for 5G networks, one that relies on interoperability and an open, competitive ecosystem. As networks are disaggregated, a critical interface is the fronthaul between a remote unit (RU) for radio functions and centralised unit (CU) for baseband functions. Open specifications will enable operators to mix and match basebands and radios from different vendors, and realize the benefits of deploying disaggregated, virtualized RAN (vRAN) networks.

The disaggregated architectures may vary between outdoor operator HetNets and indoor enterprise small cell networks, and SCF’s set of generic APIs can be used for either or both scenarios. While 3GPP and other SDOs are defining various options for split functionality RAN architectures, an important option (PHY-MAC fronthaul) is not being addressed within the industry and SCF’s 5G-nFAPI fills this gap. Furthermore, the second API being developed by SCF, namely 5G-FAPI, fills another important gap – by providing an internal interface between software layers (PHY & MAC) supplied by different vendors. SCF is undertaking these activities, building on its strong record of having successfully developed the widely accepted FAPI & nFAPI specifications in the past. Standardised, both of these interfaces are seen as critical to the success of 5G, resulting in interoperability and economies of scale of network equipment.

“SCF’s experience with open interfaces, specified according to a consensus of requirements from an operator-driven membership, will be extremely valuable in the development of 5G, as small cells move from the periphery of the network to the heart of the architecture,” said David Orloff, Chair of the SCF. “Densification absolutely requires an open ecosystem to make deployment of large numbers of cells cost-effective. Interfaces like FAPI and nFAPI are the enablers of the innovation and price competition that comes when operators can select equipment from many suppliers.”

To find out more about 5G FAPI and nFAPI visit https://bit.ly/2PYExKO

The Forum has been working on FAPI, which provides a set of common APIs to support interoperability between the 3G, 4G or 5G PHY, and software elements such as the security coprocessor or scheduler, and nFAPI which extends this concept to virtualized small cell networks and provides an interface between the remote unit (RU) for radio functions, and a centralized unit (BBU), on which some or all of the baseband functions are virtualized.

We are a carrier-led organization. This means our operator members establish requirements that drive the activities and outputs of our technical groups.

We have driven the standardization of key elements of small cell technology including Iuh, FAPI, nFAPI, SON & services APIs, TR-196 evolution and the enhancement of the X2 interface.

Today our members are driving solutions that include small cell/Wi-Fi integration, SON evolution and automation, virtualization of the small cell layer, driving mass adoption via multi-operator neutral host, ensuring a common approach to service APIs to drive commercialization and the integration of small cells into 5G standards evolution.

The SCF Release Program has established business cases and market drivers for all the main use cases, clarifying market needs and addressing barriers to deployment for residential, enterprise, rural & remote, and urban small cells.