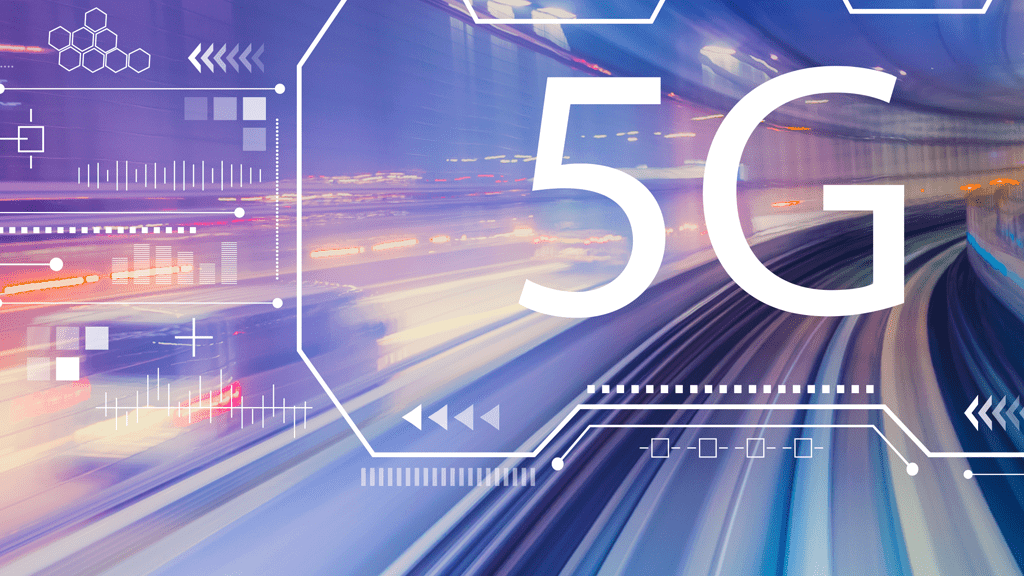 One of the most important parts of Small Cell Forum’s remit is to create the right conditions for an open, multivendor ecosystem to flourish, driving competition and innovation in the platform.

At SCF, we have been working on open interfaces, to allow components and products from different suppliers to work seamlessly together, for the past decade. This work has become more important on the cusp of the 5G era, because there is a new urgency behind open RAN architectures. This is why the release of the first in the 5G generation of SCF’s FAPI interface is so important to operators.

The 5G networks will be very different from their predecessors. They will often be disaggregated, with baseband processes split in various ways between the cloud and the cell site, depending on the services to support. They will be very dense, with large numbers of small cells enhancing capacity and coverage to enable a new class of applications.

And they will be far more open, with traditional and new operators looking to drive down cost and boost flexibility. A key tactic is to be able to mix and match elements from different vendors, and from open source projects.

Open APIs (application programming interfaces) at every level – chip, network and application – are central to the vision that, in the 5G era, mobile platforms will be interoperable, and will lower barriers to entry both for suppliers and network deployers.

This means the first in SCF’s family of 5G FAPI common interfaces is very much in the zeitgeist. FAPI is a Forum initiative, first established for 3G small cells, to provide a common API around which suppliers of platform hardware, platform software and application software can compete.

The first 5G FAPI release is the 5G PHY API. This is an extension of the original 3G and LTE FAPI PHY API specifications, which are incorporated in most small cell chips today. The PHY API specs define internal interfaces between the two chip-level network layers, the PHY and the MAC (medium access control). The former links the radio channel to the MAC, while the MAC supports functions like error correction and scheduling. Three logical interfaces are defined:

These open interfaces allow for interoperability between the PHY and the MAC – in 3G, 4G and now 5G – in a small cell design, and they have secured backing from a wide range of influential companies, including both Intel and Qualcomm, as they address a current gap in 3GPP standards.

Small Cell Forum believes that the 5G FAPI family, which will roll out over the coming year, will play an important role in bringing to cellular the open economics and scalability that are seen in markets where open PHY/MAC interfaces prevail, notably Ethernet.

In turn, that will help to lower the cost and time to market for small cell designers, and enable the scale economics which will be essential to enable 5G requirements for affordable densification and ubiquitous coverage.

In subsequent releases, SCF will address other 5G FAPI interfaces, including those to support a split MAC and PHY in a disaggregated small cell network; plus releases addressing the Front End and Network Monitor user cases.

Innovations likes these are very important to operators. In a survey of over 70 MNOs, conducted by Rethink Technology Research, over two-thirds of respondents said that opening up their supply chain, and achieving multivendor systems, were among their top 10 commercial goals for 5G. However, over half of those operators added that they lacked confidence in being able to achieve the goal before 2025.

That is why initiatives like 5G FAPI are so critical. They show how openness can be achieved in the small cell network, where it is easier to drive this change because there is less vendor incumbency; a track record of competition and innovation; and open specs have been the norm from the earliest days of the industry, when SCF successfully submitted its Iuh interface to 3GPP.